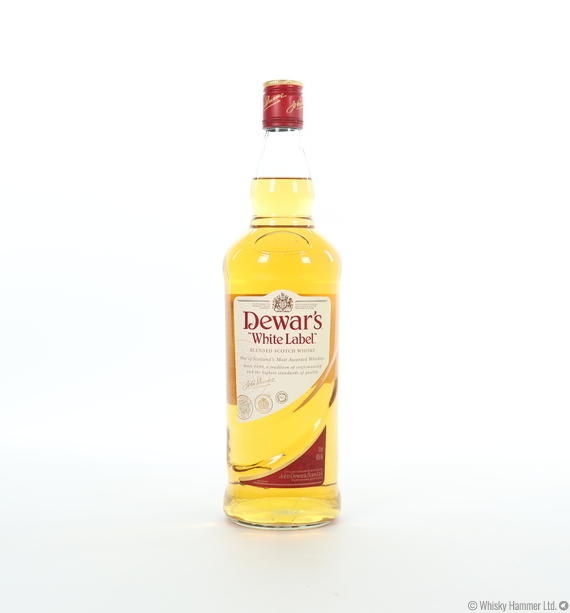 From Perthshire in Scotland, the 'White Label' blend from Dewar's.