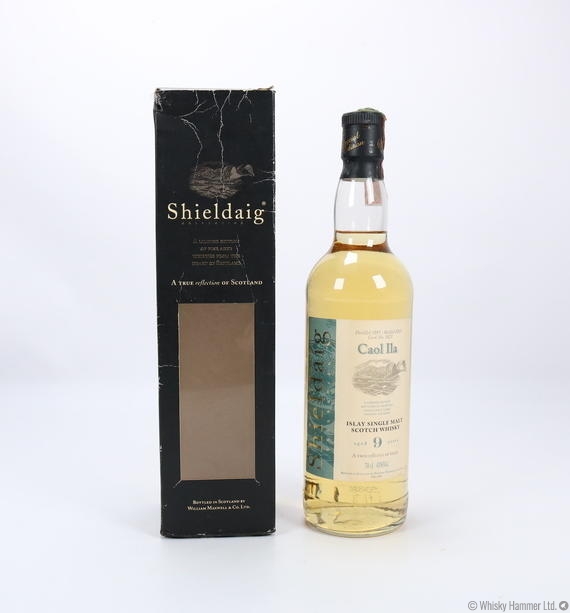 This is part of the Shieldaig Collection, a limited edition bottling of selected single malt casks.