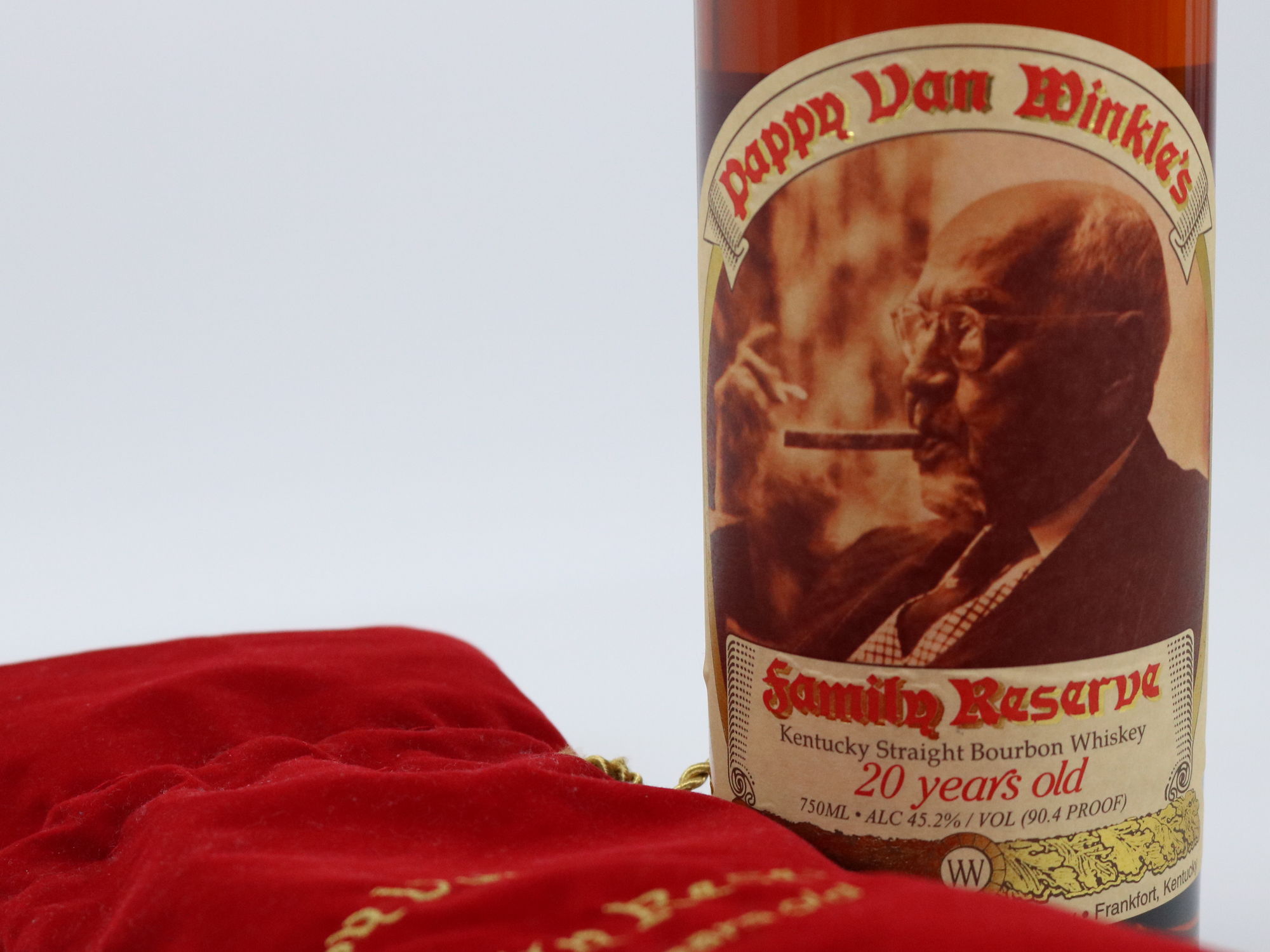 "The man with the cigar."

Often regarded as one of the finest bourbons in the world, we’d like to pay homage this month to the 'man with the cigar’ and face of the Pappy Van Winkle brand.

Even the staunchest of Scotch whisky purist will appreciate the impact of the Pappy Van Winkle name and how it has changed the respect due to its American cousin, bourbon. As far as Pappy' goes, the bottles carrying the 'Family Reserve’ name stand proudly as the flagship brand of bourbon whiskey owned by the "Old Rip Van Winkle Distillery" company. Distilled and bottled at its Buffalo Trace Distillery in Frankfort, Kentucky, it’s fair to say old Pappy himself would be more than proud of how much weight the family name carries in 2019. It may have began from humble roots in Kentucky but there is no mistaking it's highly desirable appeal to collectors in all corners of the globe.

What we have found that truly makes the difference between this bourbon and others is the composition of it all. We know that to be labelled a bourbon it must use 51% corn but the remaining 49% is what is key to the #1 standing when it comes to the bourbon league. Van Winkle used a higher percentage of wheat in his mash, as opposed to the typical rye, which has created that uniquely balanced fruitier and richer taste. Indeed, the 20 Year Old Family Reserve was held in such high regard in 1996 that it was rated 99 out of 100 by the Beverage Tasting Institute, leading the worldwide frenzy for the rare bottles.

Low production and high demand have even led to the American state of Ohio to hold a lottery in order to gain one of the rare bottles. For our Whisky Hammer members, you’re in control of the destiny of our fine bottles that we host every month. If you’re lucky enough to get the 15 Year Old or 20 Year Old Family Reserves into your collection this month, you may just feel the desire to light up a cigar of your own in tribute to the legendary Pappy. 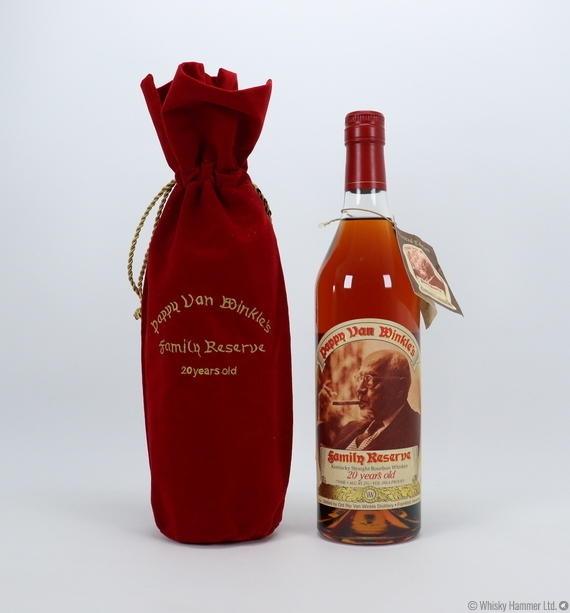