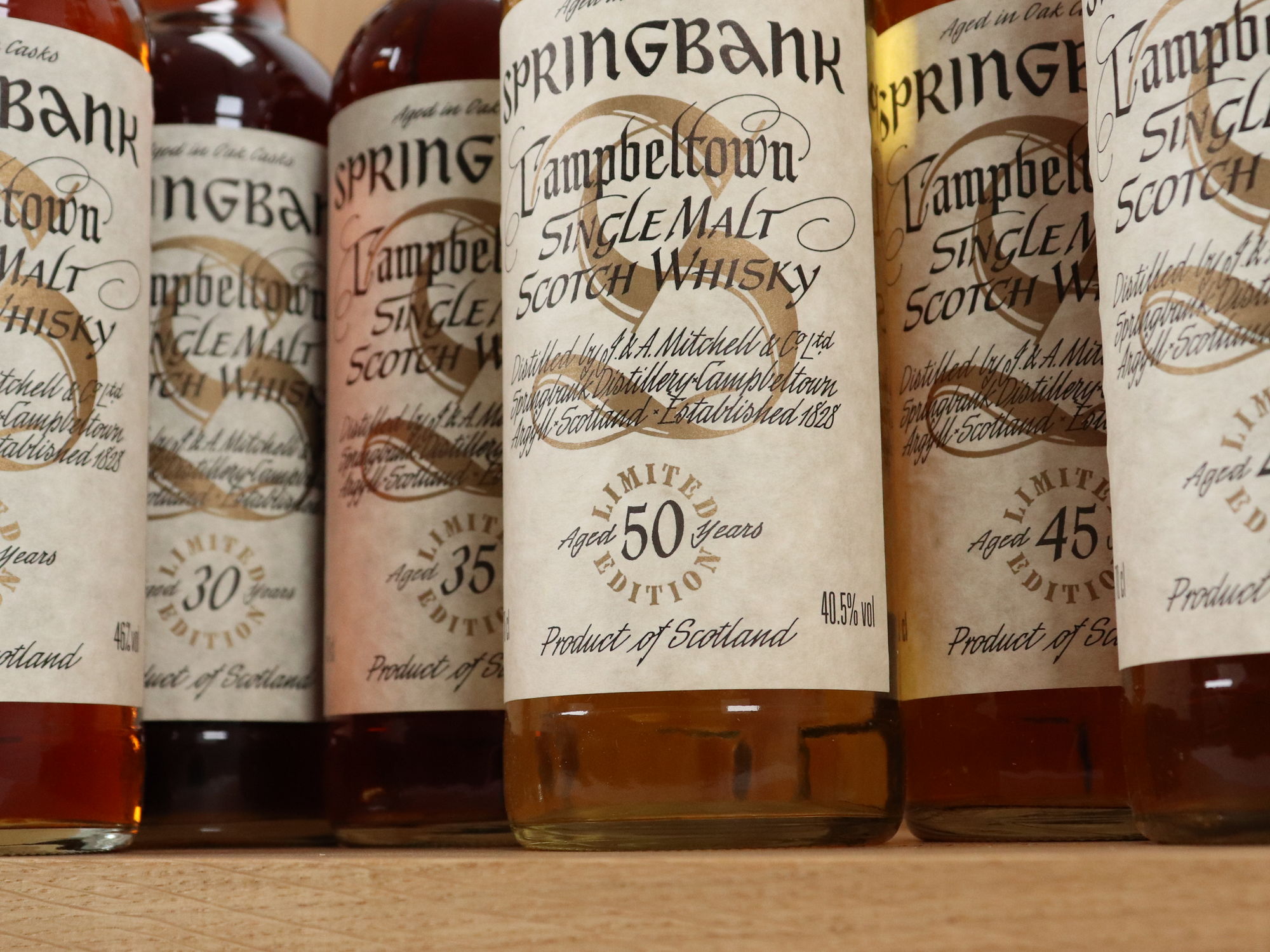 Campbeltown's 'Springbank' - The Once Whisky Capital of Scotland

"Campbeltown Loch I Wish You Were Whisky"

On the Mull of Kintyre lies Campbeltown, once known as one of the most bustling regions and hubs for whisky production in Scotland.  Mentioned in a folk song, the region was once so well known for whisky (albeit the price too expensive), that they even wished the loch to be full of it.

One of only three distilleries left producing whisky in Scotland’ smallest whisky manufacturing region is Springbank. This distillery prides itself in being self-contained, whereby 100% of the process is carried out on site, which very few distilleries in Scotland can claim.  This distillery can also boast that they produce not only 1 single malt on site but 3!  Longrow is a heavily peated expression from Springbank, highlighting that an Islay style malt can be produced off of the island.  Hazelburn was then introduced to Springbank in 1997, providing us with a triple distilled single malt.

One of the most sought-after collections from Springbank was brought to us to celebrate the millennium, released between 1998-2001.  The collection consists of a fantastic range of age statements from 25, 30, 35, 40, 45 and even a 50 year old.  The collection was released as a limited edition series and is very hard to come by.  The age of the bottles is not the only outstanding attribute but also the alcohol percentages.  With scotch whisky legally having to be 40% ABV or above, a couple of the bottles only just made the cut at a remarkable 40.1% ABV.  But thankfully they did and we are blessed with this wonderful collection.

Absolutely stunning bottles individually and even more outstanding as a set! 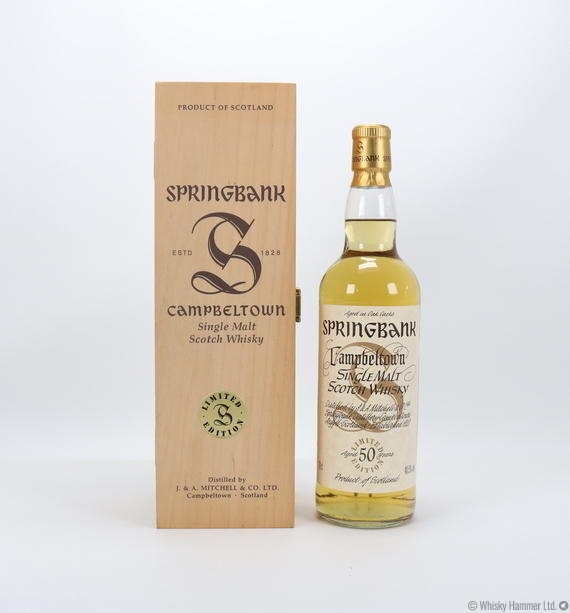