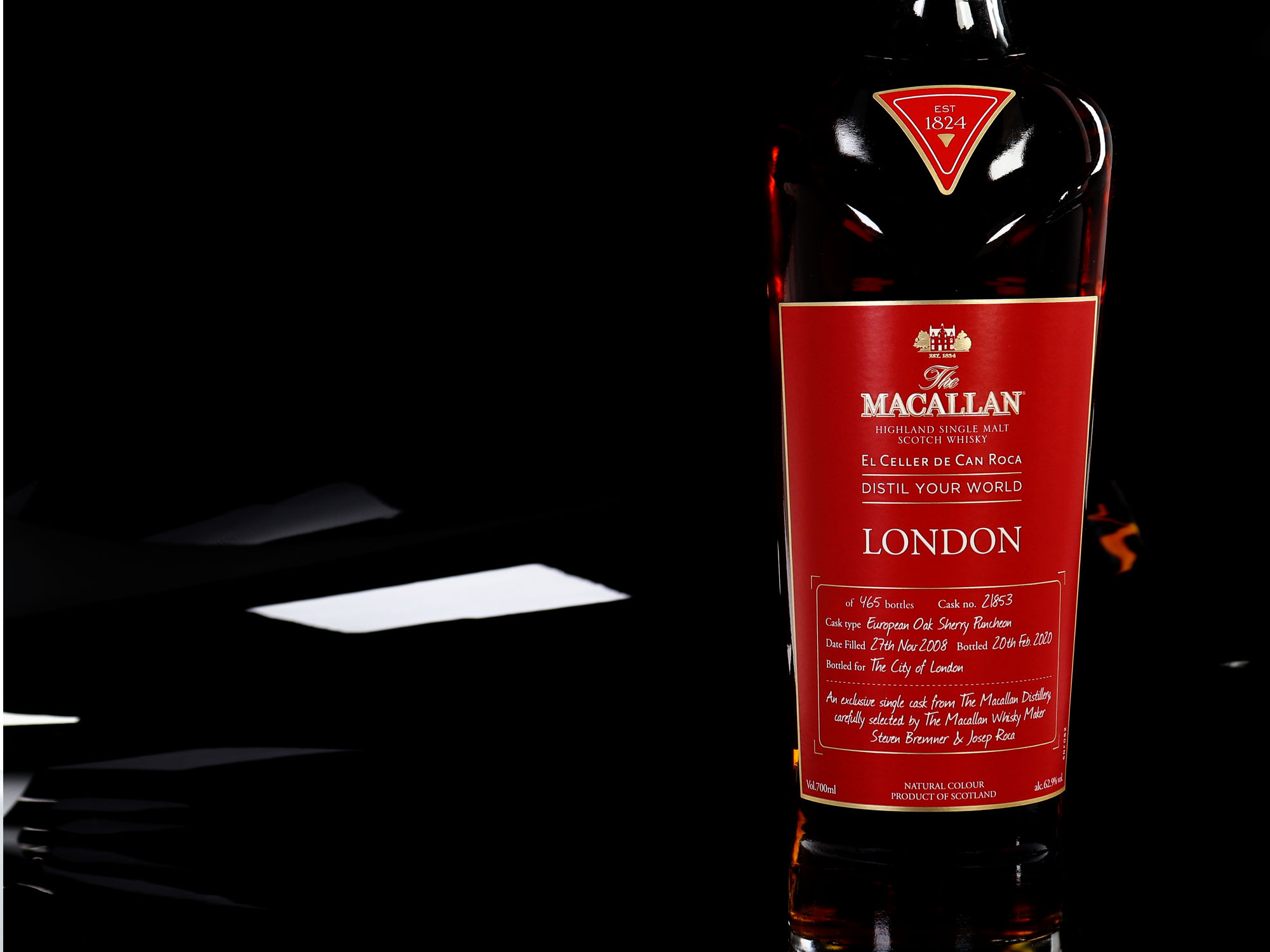 ...to distil the essence of London, a city which embodies so many cultures and tastes.

If you run a business twice-named 'Best Restaurant in the World', then it can be fairly certain that you know a thing or two about taste. For the Roca Brothers, owners of the El Cellar De Can Roca, the partnership with Macallan's Steven Bremner was always likely to yield something of substantial interest.

The whisky itself was distilled in 2008 and matured for 11 years in a single European Oak Sherry puncheon, selected by Josep Roca and Steven Bremner. This particular Macallan was bottled exclusively for a select range of London hotels, bars and restaurants. Indeed, the outturn was limited to only 465 bottles, making this a very rare and exclusive release.

The origins of their partnership are well-documented, even accompanied with a filmed journey which appeared on Amazon Prime video. The Michelin-starred brothers embark on their journey to distil the essence of London, a city which embodies so many cultures and tastes. What followed resulted in a limited edition single malt whisky that could also be paired with a gastronomical experience at The Macallan Manor House at Rosewood, London.

We may not be able to provide the sensorial dining experience for you but we can at least present one of the 465 bottles in this month's auction. 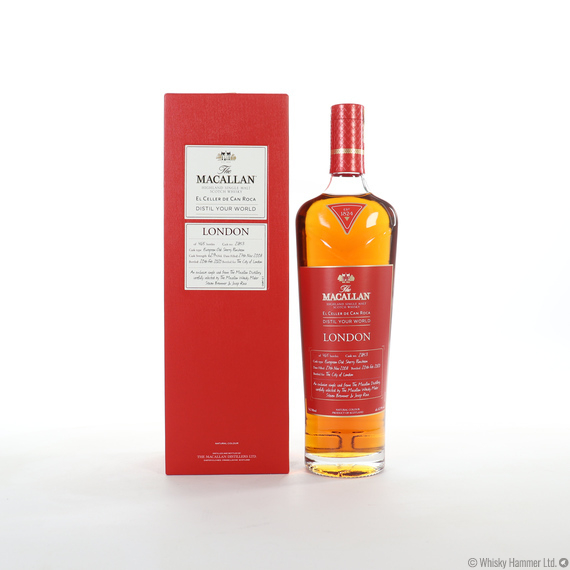