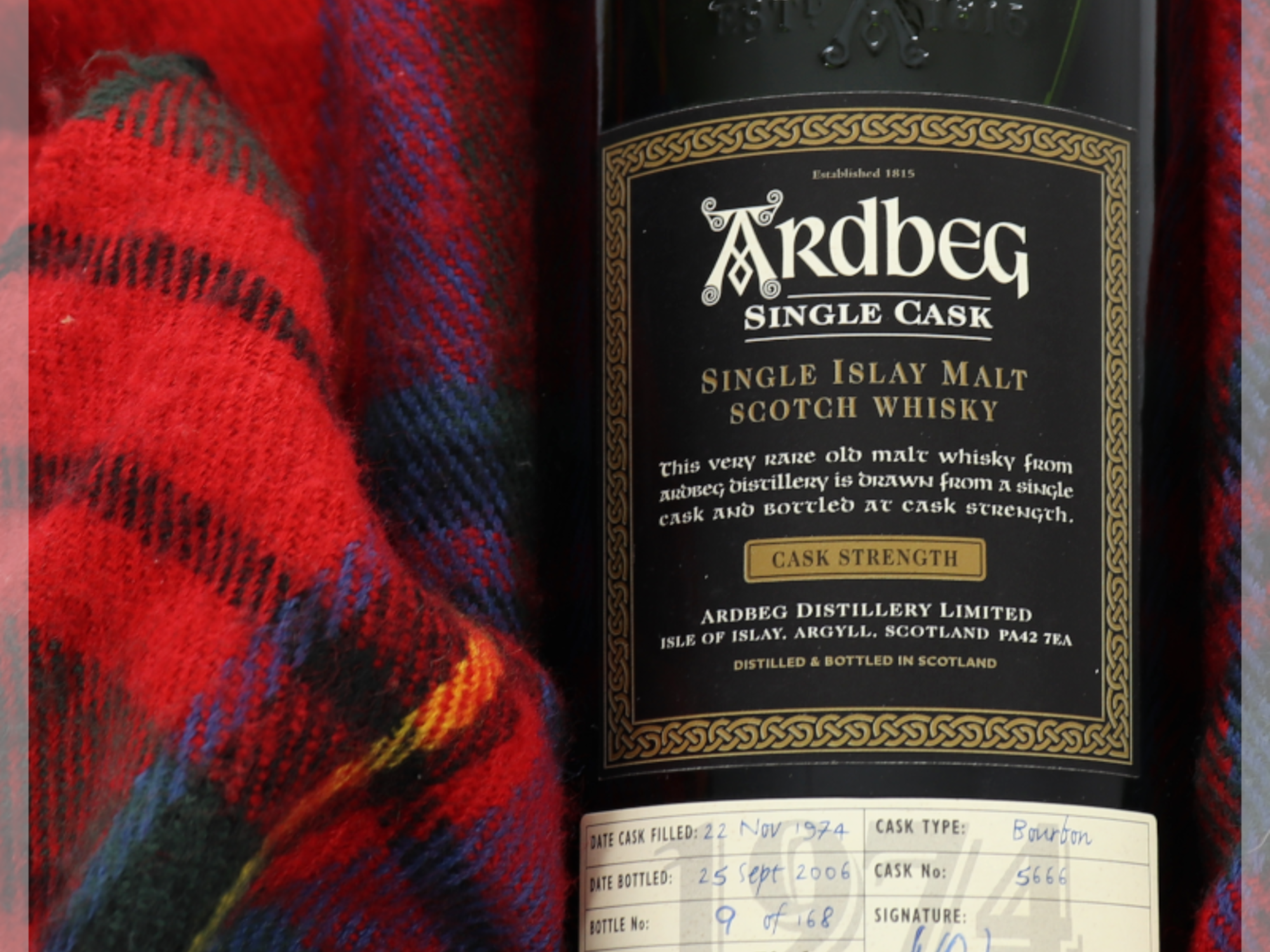 Ardbeg was founded in 1815 when a license was granted to John Macdougall and since that moment it has been a rollercoaster with some of the greatest highs and darkest lows in the Islay story. In 1887, the distillery became the most productive distillery on the whole island. The good times kept coming up till the 1970s, when Hiram Walker acquired Ardbeg, until the distillery closure shortly after in 1981. The good times would come back to the distillery and the modern brand we all know now would be born. This happened in 1997 when the Glenmorangie company purchased the distillery and brought it back to life.

With this difficult and complicated history behind it someone would say why keep going but to know the answer to that you only need to try a dram like this Ardbeg 1974. Having been aged for over 30 years using the old craft mans approach to whisky, this malt is elegant and is like sipping a bit of whisky history, which is very rare to find nowadays. With only 168 bottles coming from this Bourbon cask, you do not want to miss out trying this whisky before the old Ardbeg character is lost to history. 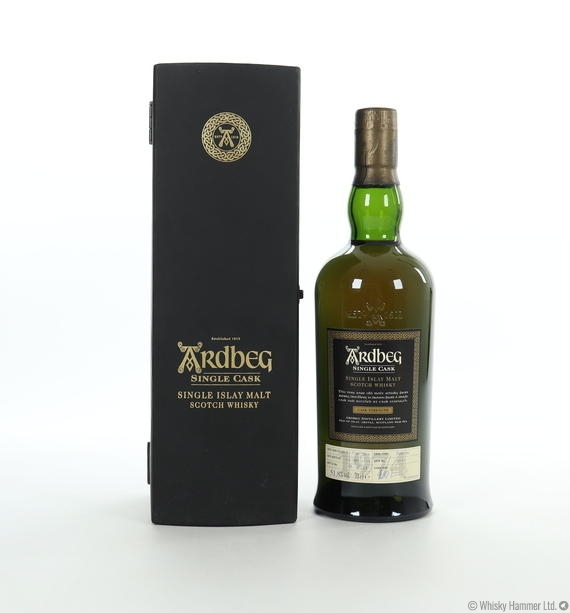