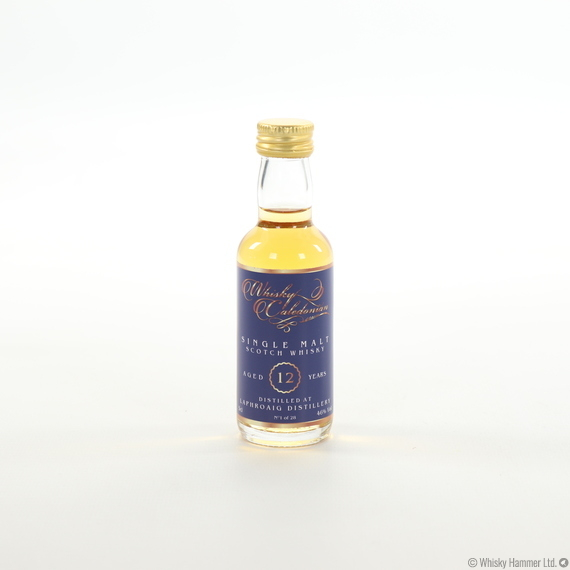 Bottle number 1 of only 28 bottles.