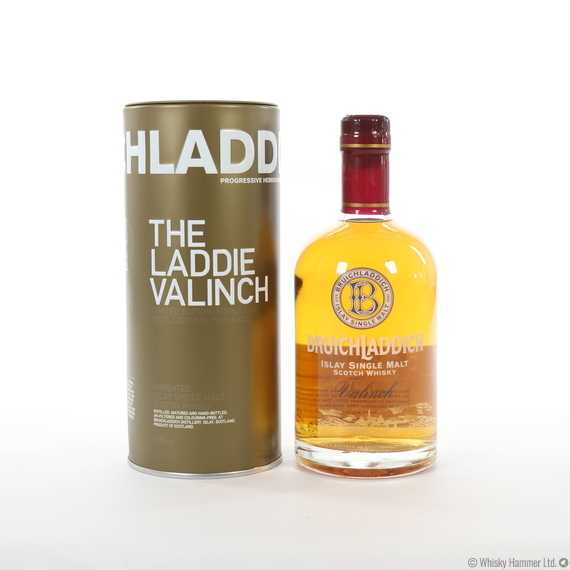 Distilled at Bruichladdich in 1990, and named From Red to Black in the Laddie Valinch range.  It was given this name after Jim Beam took over the distillery on the 19th of December 2000, the company then moved into the black in December 2004.