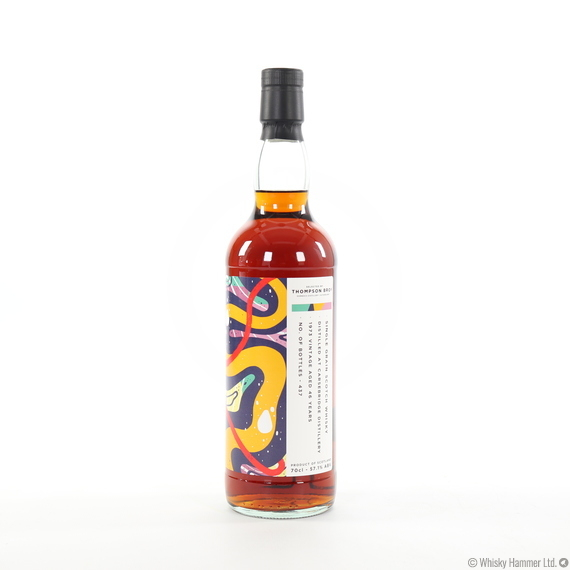 Distilled at Carsebridge in 1973 before being bottled at 46 years old by The Thompson Brothers.

This is one of 437 bottles available.