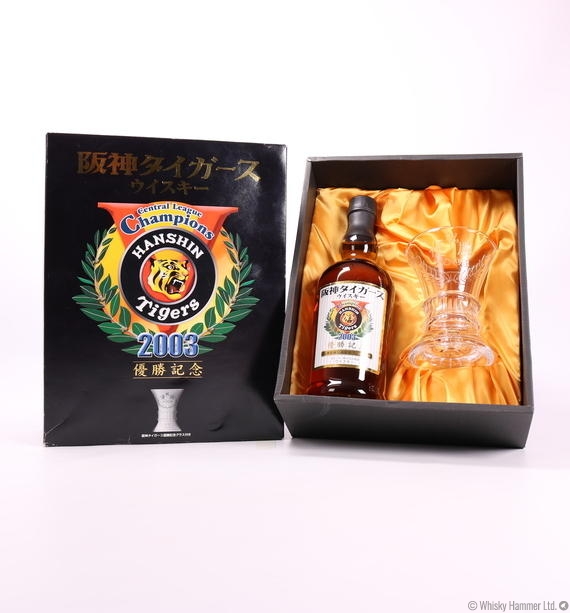 This is limited edition bottling from Karuizawa, produced to celebrate the victory of the Hanshin Tigers baseball team who won the Japanese Central League in 2003.

Comes beautifully presented with a glass.