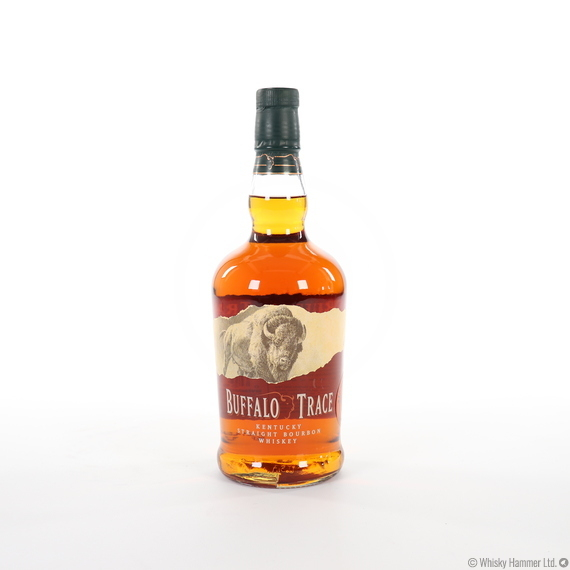 A bottle of Kentucky Straight Bourbon Whiskey from Buffalo Trace. This is the Single Barrel Select #111, bottled for Third Base Market and Spirits.