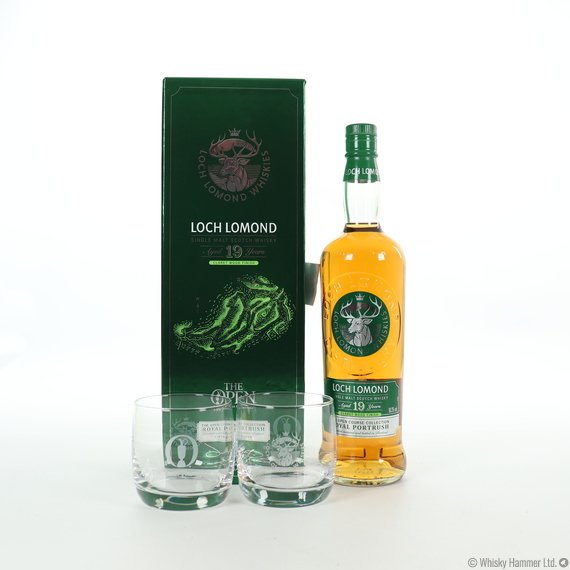 A 19 year old bottling from Loch Lomond in the Highlands. A limited edition from the Open Course Collection this is the Royal Portrush Edition, with a Claret Wood finish.