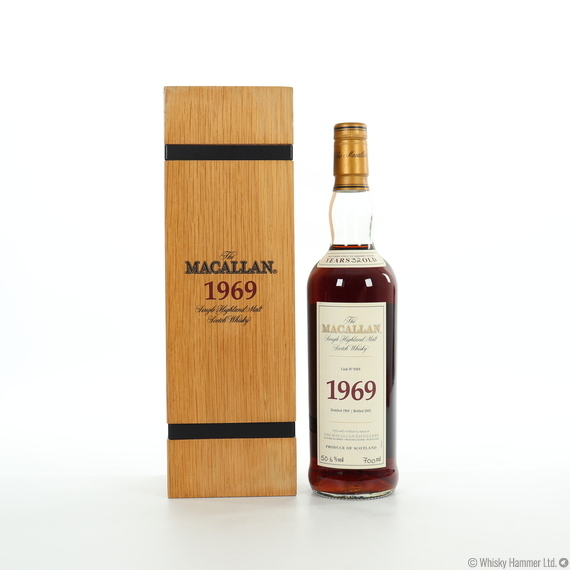 A truly stunning example from Macallan - the "Fine and Rare" bottles were released with the ambition of recreating the very best vintages which Macallan had to offer, as far back as 1926.