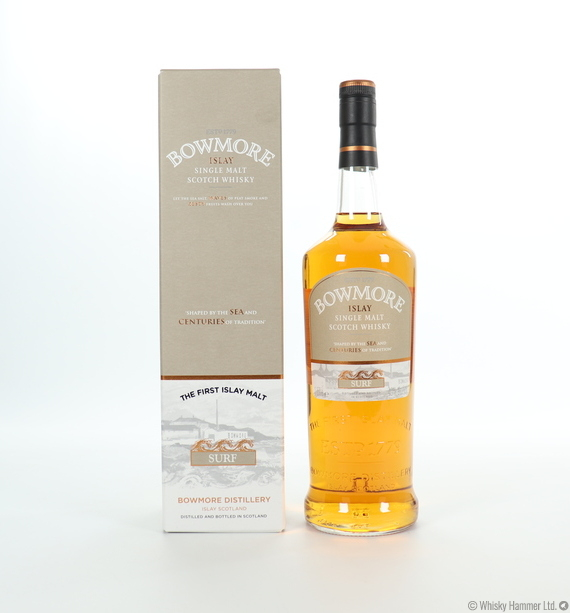 Crafted from a selection of the finest bourbon barrels which over time help to bring out the whisky's perfectly balanced trademark characteristics, Surf is a fitting tribute to the sea that shapes it.