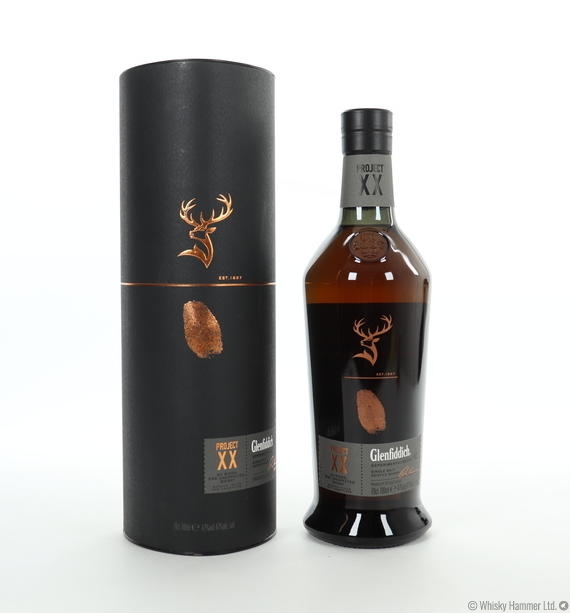 Each of these casks was chosen by 20 Whisky Experts. The print on the front of the bottle is an amalgamation of all 20 of the experts' finger prints.