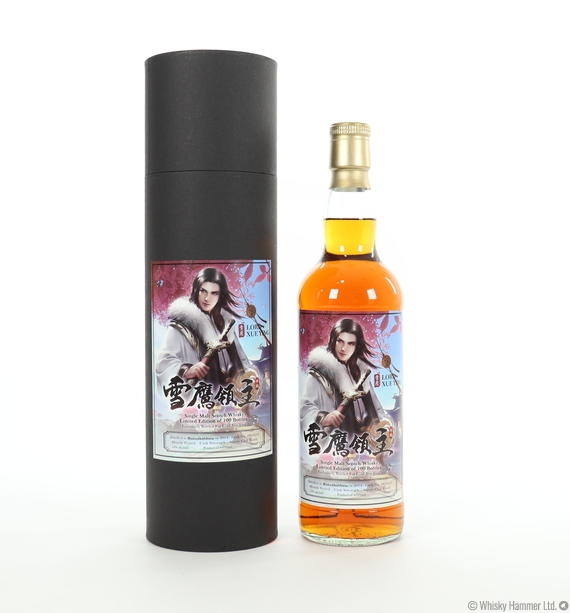 A limited edition bottling of Bunnahabhain Battlehill distilled in 2014 and bottled exclusively for Lord Xue Ying from cask #3822413.