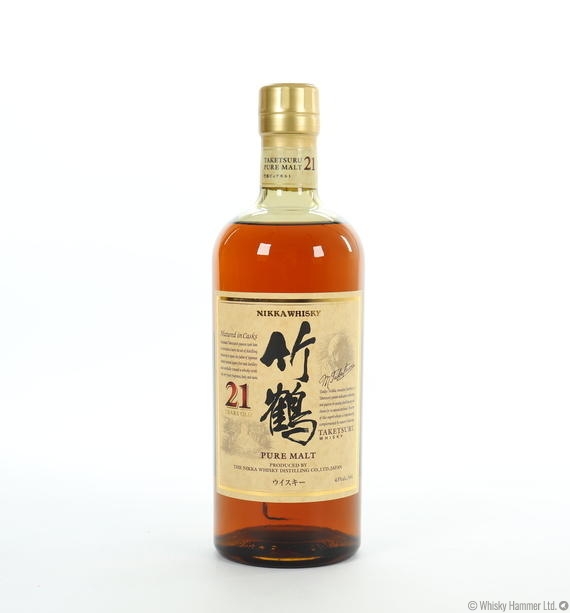 Named after the 'father of Japanese whisky', Masataki Taketsuru.