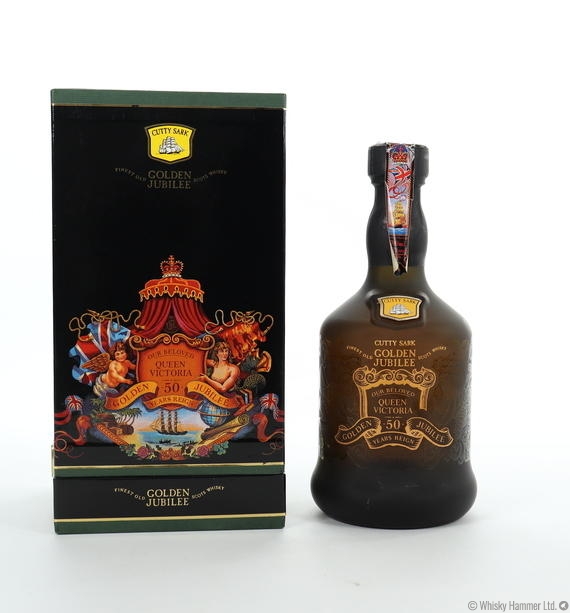 The Cutty Sark Golden Jubilee whisky is to commemorate Queen Victoria's 50 years of reign from 1837 to 1887.