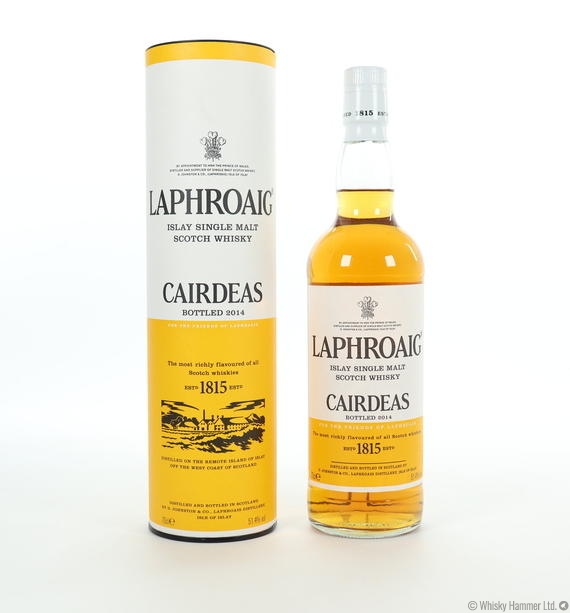 The annual release from Laphroaig for the 2014 Islay Festival "Feis Ile" to celebrate friendship ("Cairdeas" in Gaelic).

The 2014 bottling includes double matured Laphroaig from bourbon barrels and Amontillado seasoned traditional hogsheads resulting in a unique expression to be savoured by friends of Laphroaig, old and new.