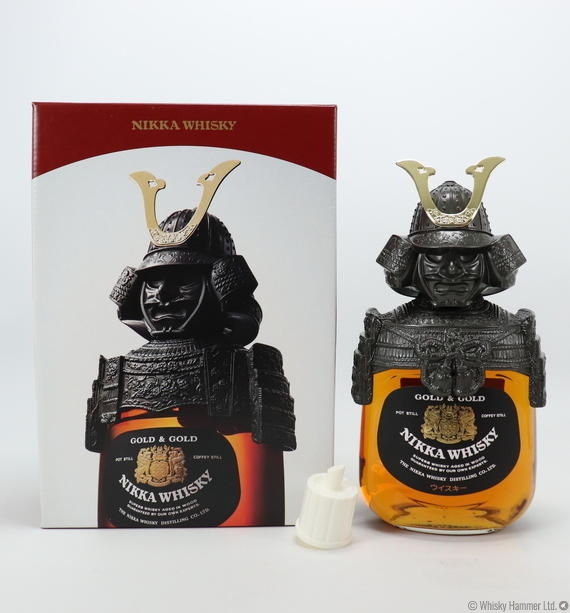 Comes complete with a unique samurai bust to adorne the bottle.