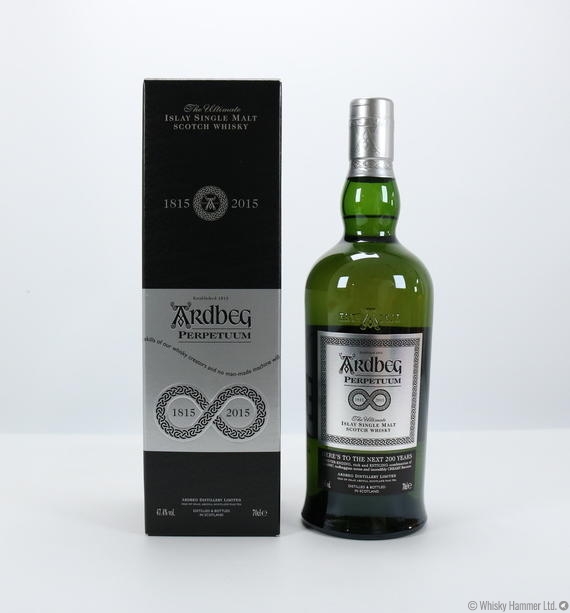 Released during Feis Ile 2015 to celebrate Ardbeg's 200th anniversary, this is a blend of old and young whisky, matured in both bourbon and sherry casks.