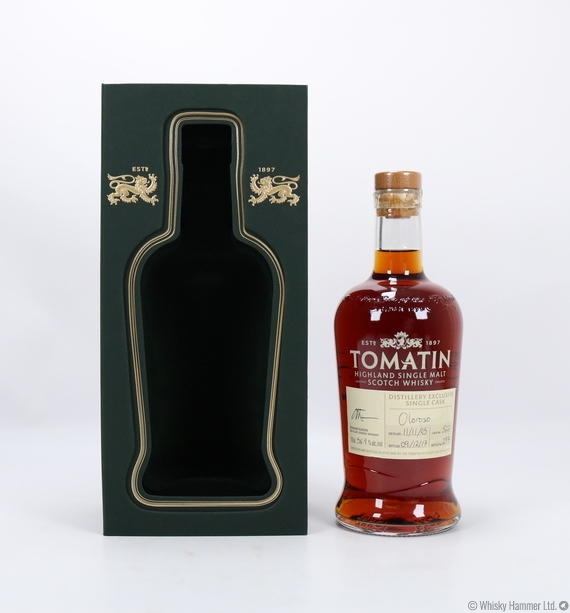 A 12 year old bottling from Tomatin. Distilled on the 11th November 2005 before maturing in an Oloroso single cask for 12 years to finally bottling on the 9th December 2017. A highly presented bottle hand signed by the distillery manager.