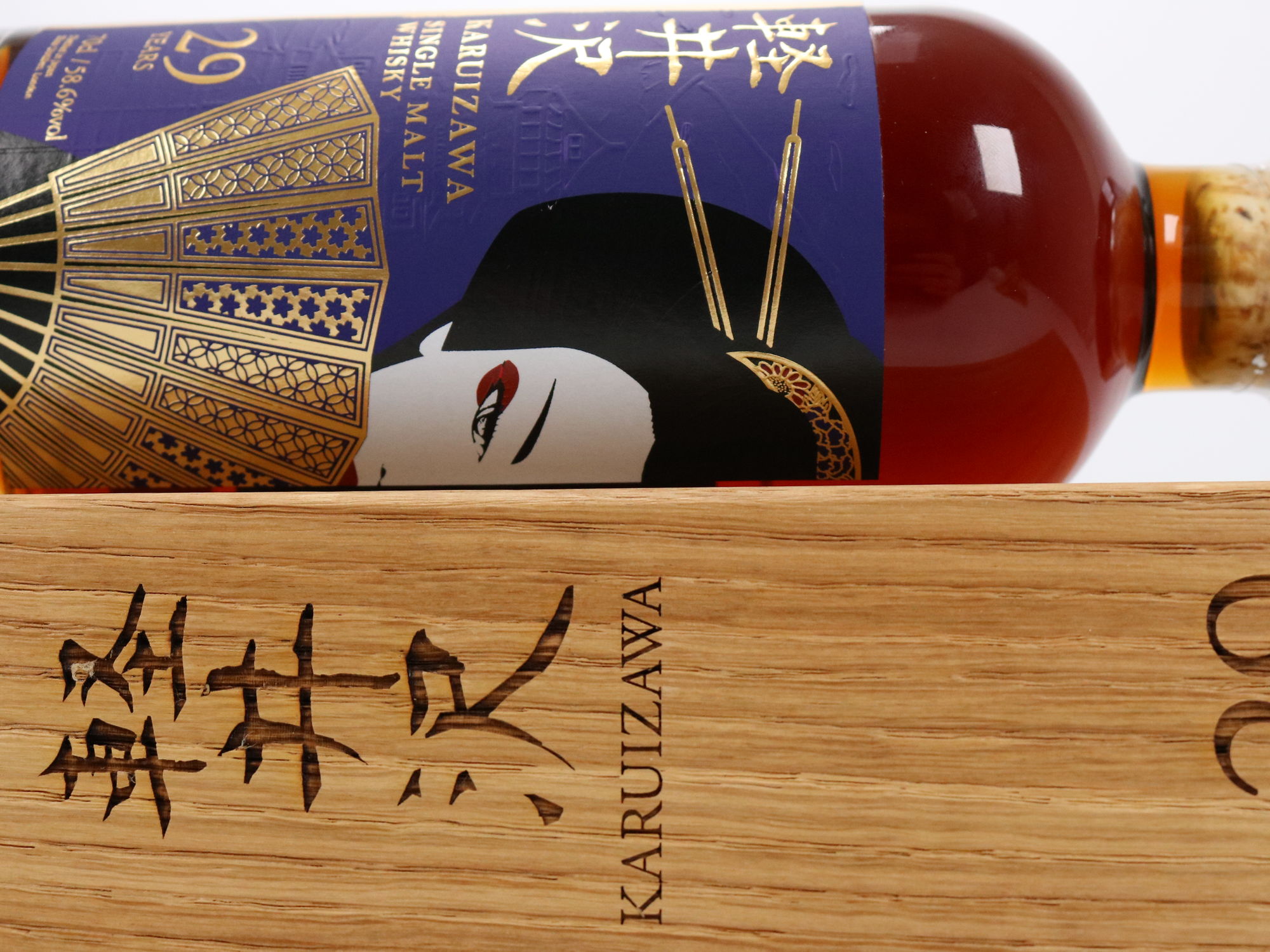 "Imperial Purple, or murasaki in Japanese, is a nod to the innate majesty that is Geisha"

The 1980’s was a very rememberable era… The First Space Shuttle Columbia launched, the Fall of the Berlin Wall and best of all, Karuizawa laid down to rest precious spirit which 29 years later became the most recent release in the Geisha series – The Imperial Purple Geisha.

The intricate depiction on the front of the bottle represents the hidden beauty of the Maiko on her journey to becoming a Geisha.  This echoes the journey of Karuizawa’s whisky, in its recent rise to popularity in becoming one of the most sought-after whiskies in the world after its closure in 2001.

The odds of getting your hands on one of these beauties in The Whisky Exchange ballot was very slim due to their limited release of only 60 bottles.  It has also been confirmed that one bottle has already been drunk, so we are now down to 59 bottles in the whole world!

A must have for any collector! 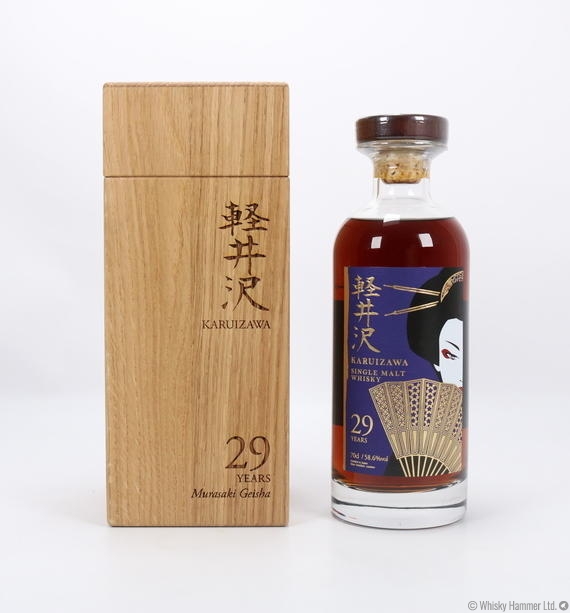