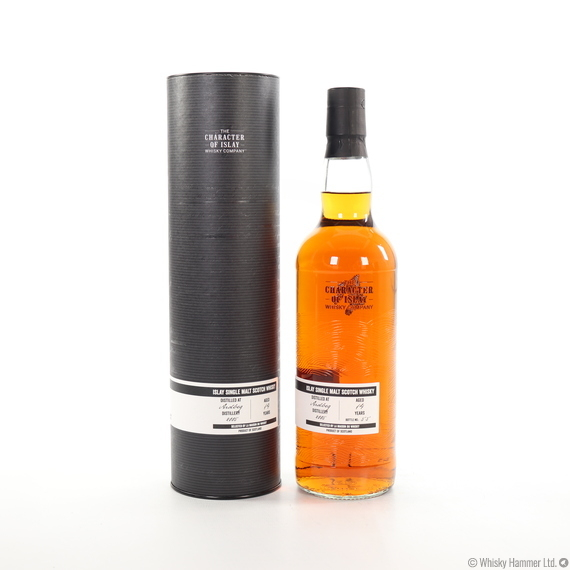 Distilled at Ardbeg in 2005, this single malt whisky was selected by LMDW and bottled under the Character of Islay series.

This is bottle number 55.