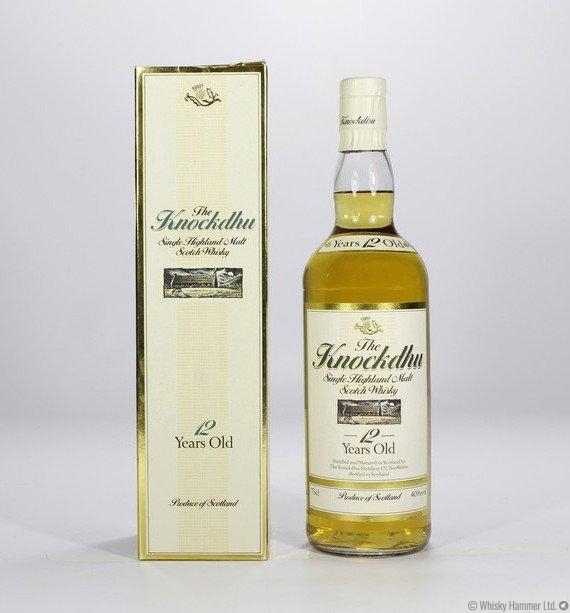 An older presentation box of Knockdhu which is now known as AnCnoc.