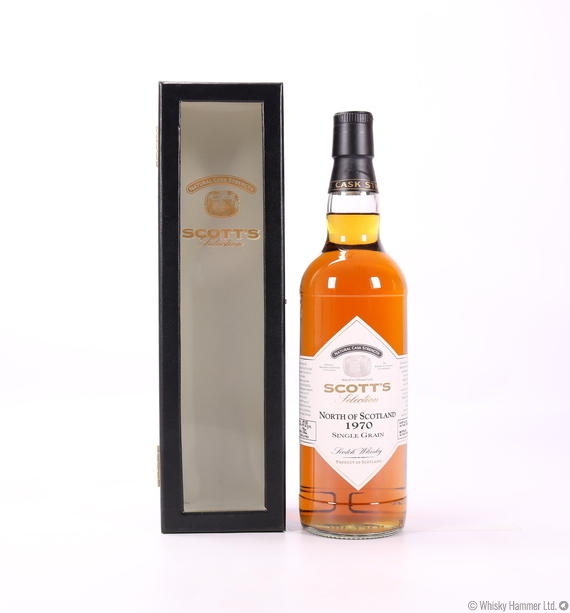 In its day, North of Scotland was thought to be one of the more flavoursome grain whiskies around. Owner George P. Christie was intent on ensuring North of Scotland’s grain whisky retained its own individual character with age, so made sure to include a higher than usual amount of congeners in the spirit cut.

The first official bottling of North of Scotland was released (as a 50-year-old) in 2017 in partnership with Elixir Distillers, although its whisky has appeared under several independent labels with high age statements over the years.