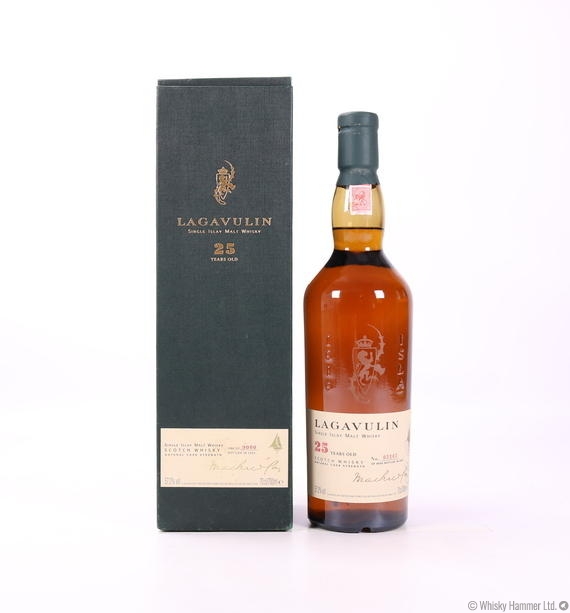 This cask strength Lagavulin is highly sought after.  Distilled in 1977 and released in 2002 as part of Diageo's special releases.