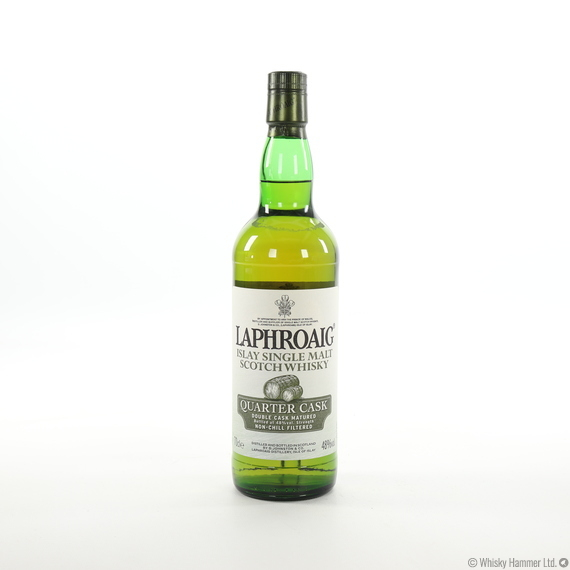 This whisky is double cask matured, first in oak barrels and then for a final period in specially commissioned quarter casks.