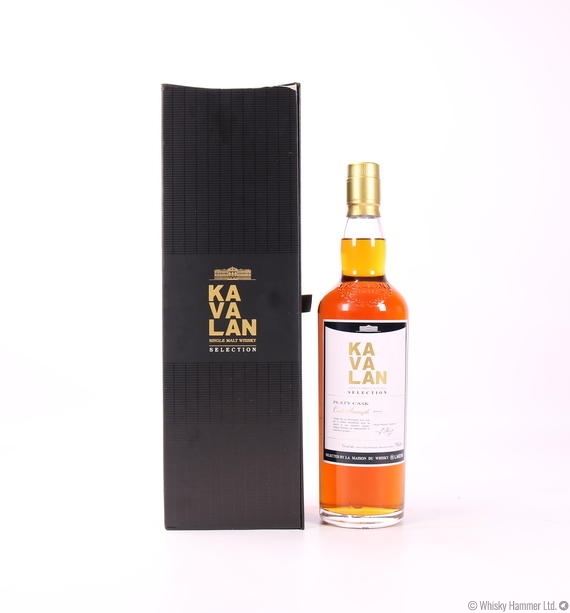 A special, limited edition, bottling from the Taiwanese Kavalan Distillery.   Distilled in 2007 and matured peaty casks, this was selected by La Maison du Whisky.

The Kavalan Distillery was founded on an idea of taking Scottish methods of making whisky and importing that expertise to Taiwan for a wholly-owned Taiwanese distillery. After a great deal of research investment, the fruits of their labour were finally brought to the world.