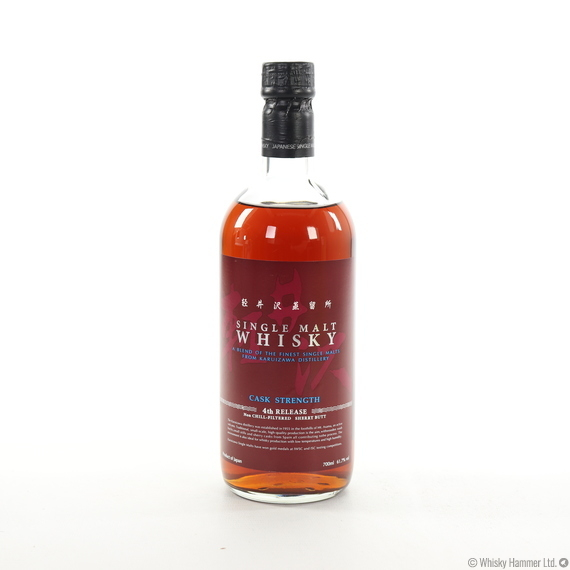 A blend of single malts from the Karuizawa distillery, married in a sherry butt. This is the 4th release of this cask strength offering.