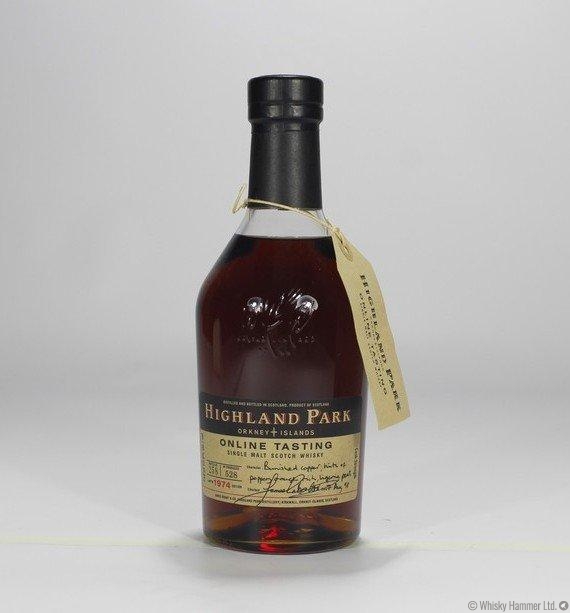 A limited edition bottling of 1974 Highland Park - created on the basis of a sampling carried out online and bottled in August 1998.