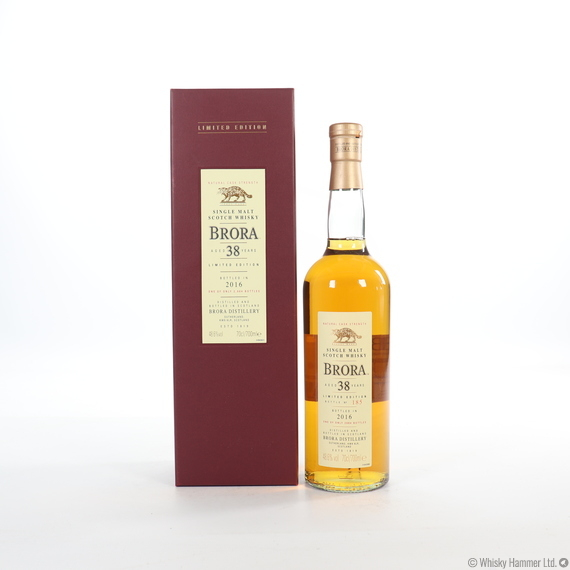 A very sought after 38 year old special release in 2016 from the silent Highland distillery, Brora.