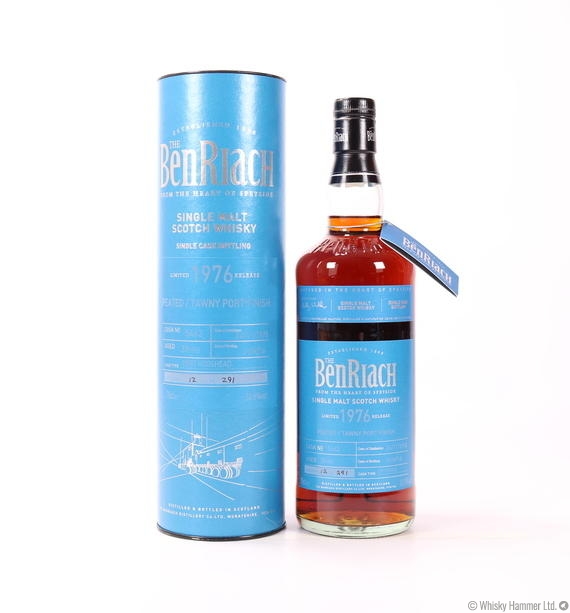 Aged for 39 years, this Benriach was finished in a tawny-port hogshead.  Distilled on November 1976 and bottled in June 2016.