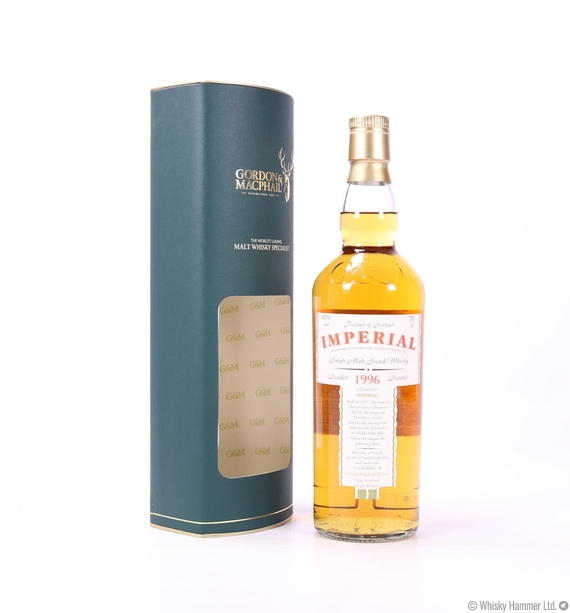 Founded by Thomas MacKenzie in 1897, Imperial Distillery was situated in Carron on the banks of the river Spey and drew its water from the Ballintomb Burn.

The distillery closed in 1998 and has been subsequently demolished.