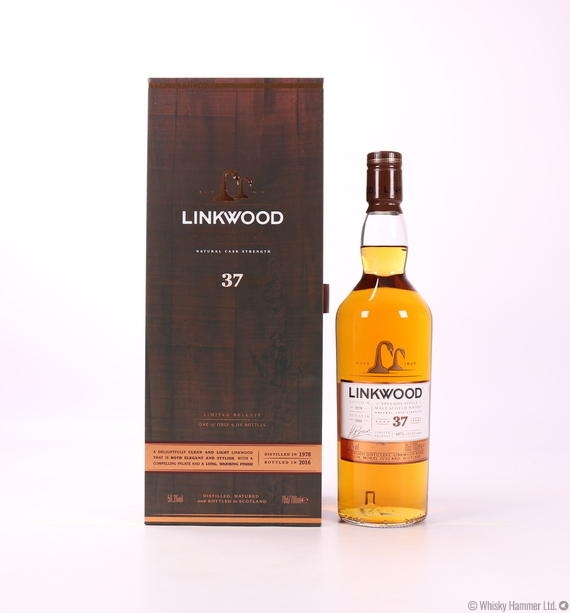 Distilled in 1978 and bottled as part of Diageo's 'Special Releases' range in 2016 this is a stunning 37 year old Linkwood.