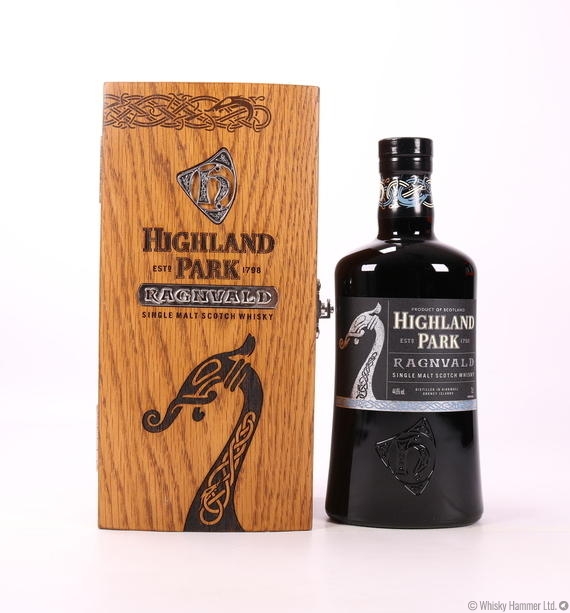 From Highland Park's "Warrior Series" exclusive to travel retail, the Ragnvald is primarily aged in European oak, with a small amount of American oak in the mix.