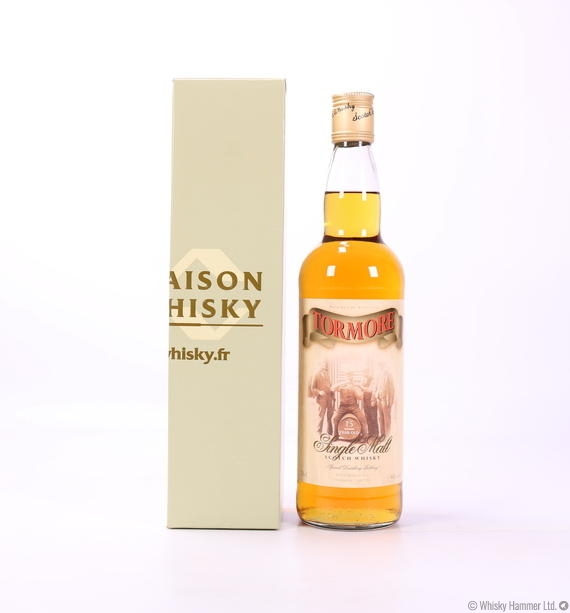 The Tormore is one of the younger Scottish whiskies, the distillery construction began in 1958 and was completed in 1960. It was the first new distillery to be built in the country in the 20th century.

A distillery bottled 15 year old Tormore at 46%, originally released some time around the end of the 1990s when the distillery was still owned by Allied Domecq. This bottling has become rarer and rarer since being replaced by the official 12 year old in 2004.