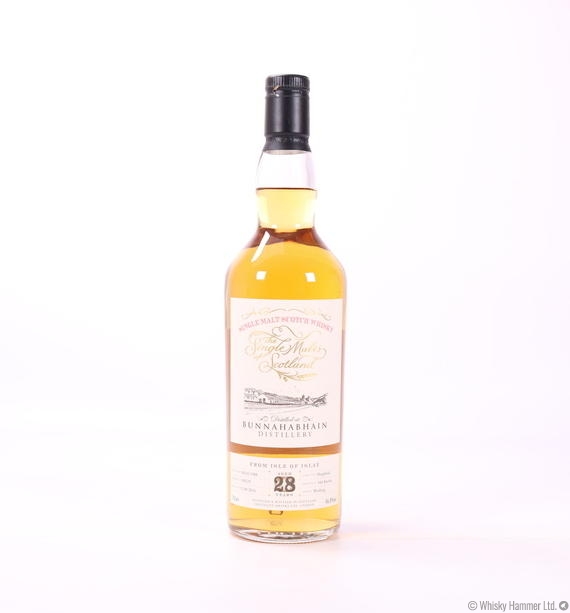 Distilled at Bunnahabhain distillery on the 4th of February 1988 and bottled at 28 years old on the 15th of August 2016 by independant bottlers, Speciality Drinks Ltd. as part of The Single Malts of Scotland range.