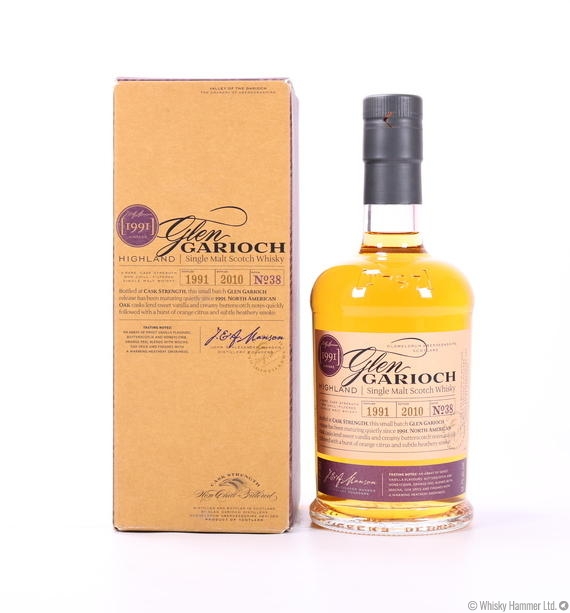 Batch No.38, a small batch from Glen Garioch distilled in 1991, matured in North American Oak casks and bottled at cask strength in 2010.