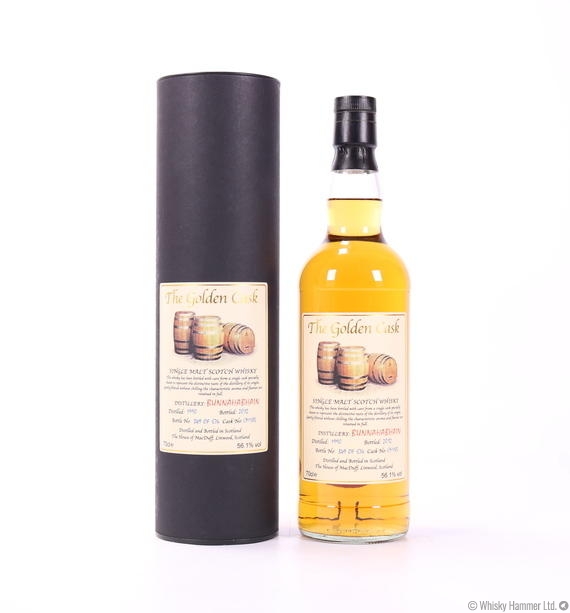 The Golden Cask range from The House of Macduff bottlers, this has been bottled as a single cask and at cask strength.  Distilled in 1990 and bottled in 2012 from Cask CM185.