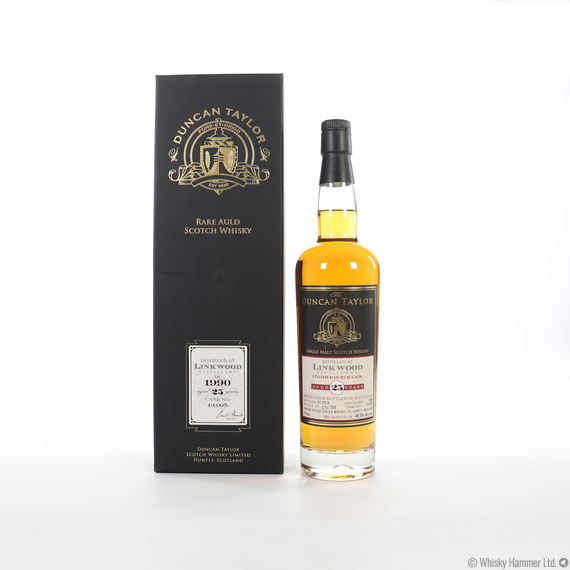 Bottled by Duncan Taylor, this is a 25 year old, single malt from Linkwood distillery in Speyside.