Glenfarclas - Last of the Millennium 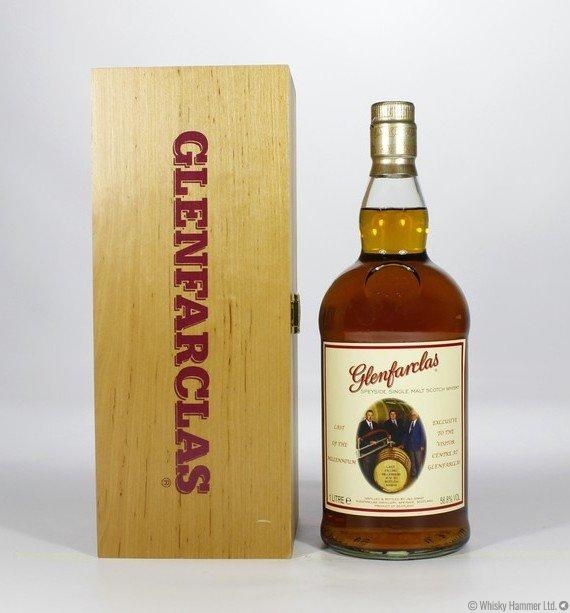 Exclusive to Glenfarclas visitor centre this whisky was bottled to commemorate the last filling of a cask on 31st December 1999, by George, John and George Grant, three generations of the family at the helm of this fantastic independent distillery.

Presented in a nice wooden box and in excellent condition.