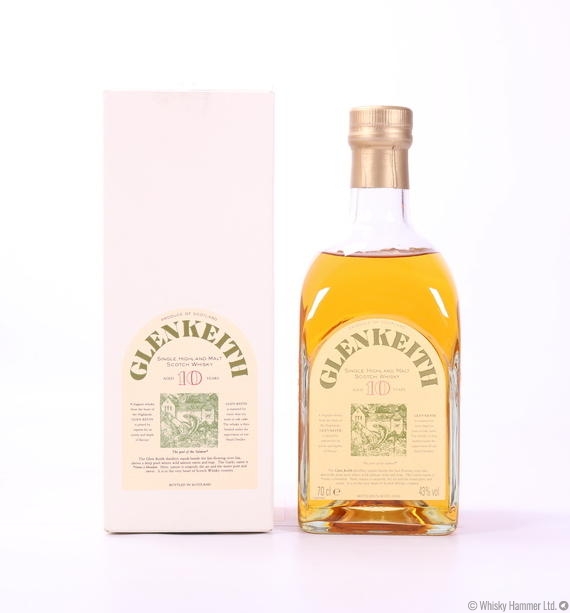 Glen Keith 10 year old has been matured in oak casks.