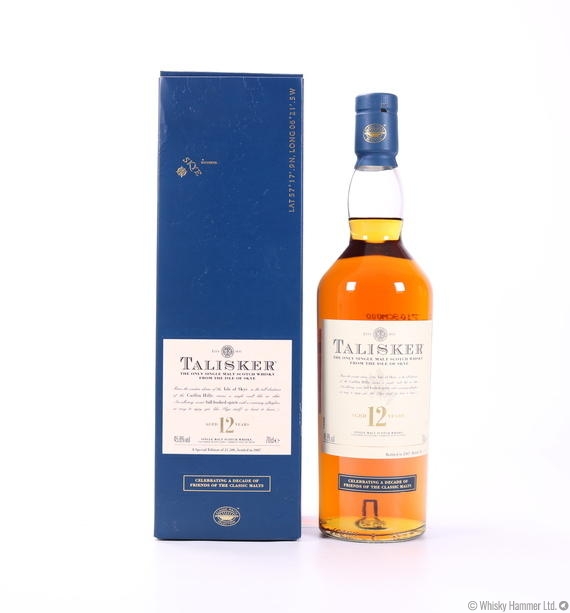 From one of Scotlands greatest distilleries, this Talisker 12 year old was bottled in 2007.