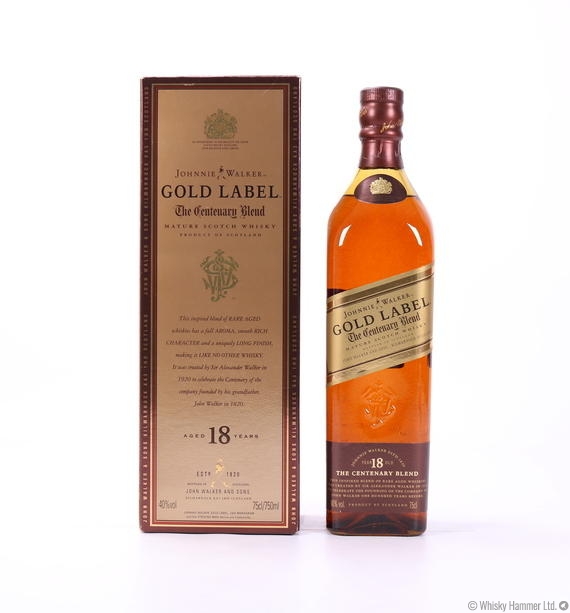 An 18 year old blend from Johnnie Walker which has since been discontinued and replaced by the new Platinum Label.

The Centenary Blend was produced by Sir Alexander Walker, way back in 1920 to celebrate the 100 year anniversary of the Johnnie Walker brand.