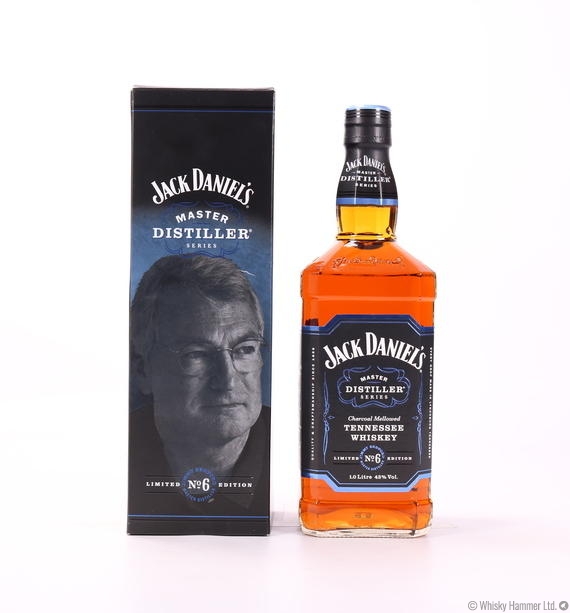 This is the sixth release from Jack Daniel's in their "Master Distiller" series.

The bottle celebrates the work of Jimmy Bedford, Master Distiller between 1988 and 2008.