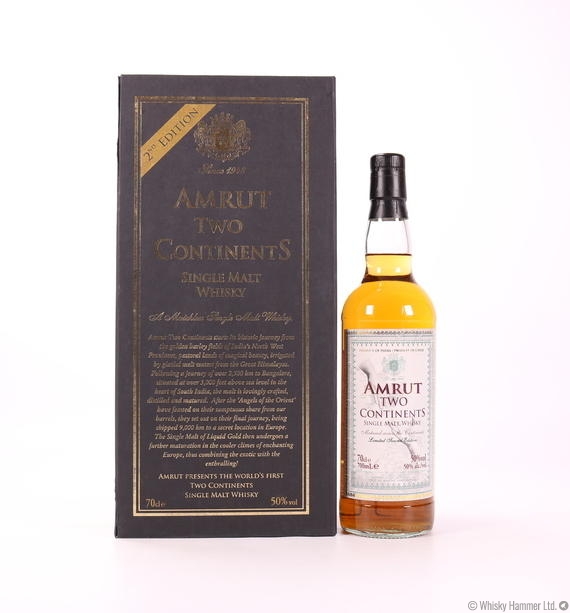 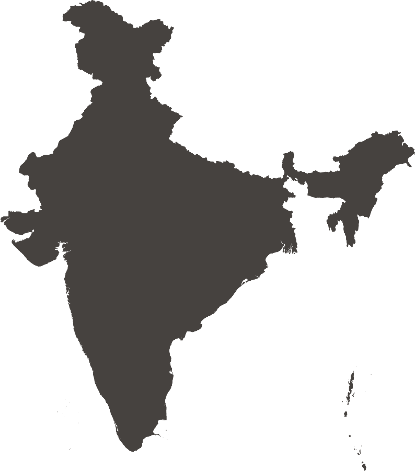 Amrut presents the first single malt whisky that has been matured over two continents, Asia and Europe.

Firstly distilled and initially matured in Bangalore, India it was then shipped 9,00km to a secret location in Europe where the liquid gold underwent its final maturation process in the cooler European climate.

This is the 2nd Edition, bottled in July 2011, a truly unique whisky.