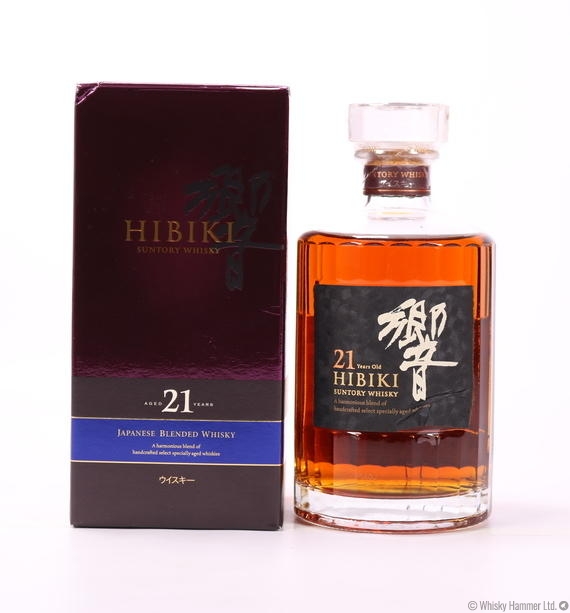 The highly rated whisky has won numerous awards, including;