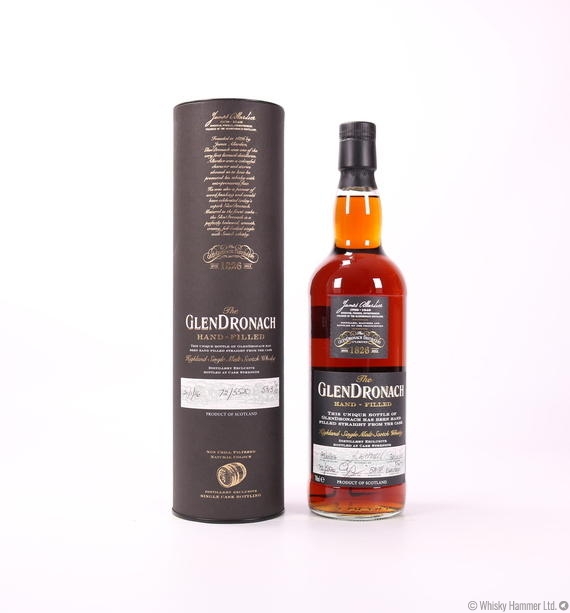 This single cask distillery exclusive from Glendronach was distilled on 29th January 2004 and bottled on 20th January 2016.

A single sherry puncheon was used for this release, cask number 5520.