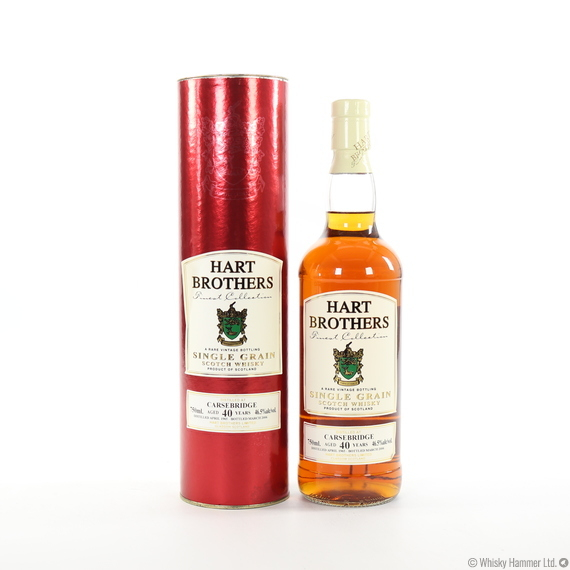 Distilled at Carsebridge in April 1965 before being bottled at 40 years old in March 2006 by Hart Brothers for their Finest Collection.